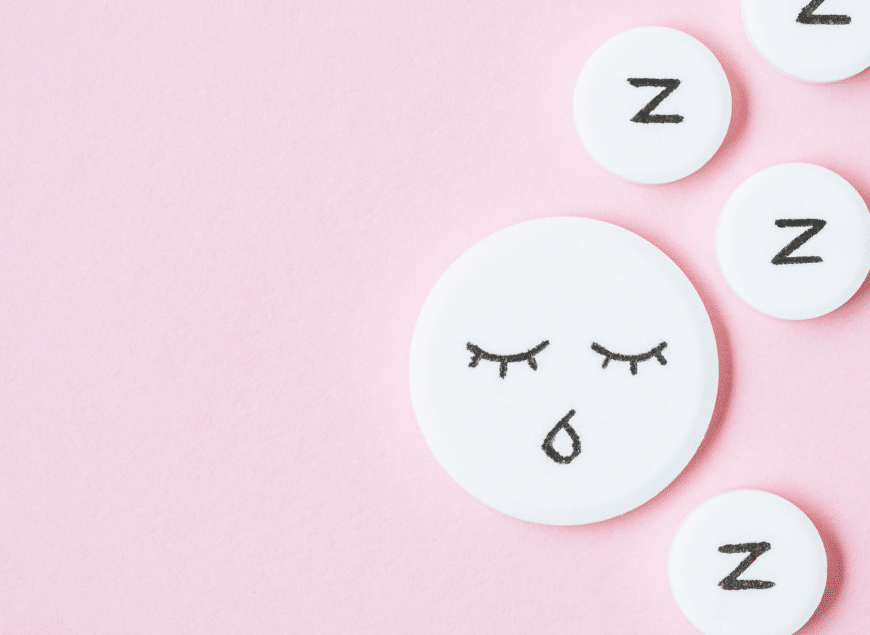 The importance of a good night’s sleep

From improving memory to strengthening the immune system, sleep is one of the most essential functions in the body. There have been thousands of studies into the benefits of sleep, and with some of these benefits including building muscle and burning fat, increasing life expectancy and lowering the risk of cancer, there’s really no substitute for a good night’s sleep.

Although we may know most adults require between seven and nine hours a night, with children needing substantially more, the quality of the sleep during these hours is equally as important.

There are four stages of sleep, all of which play an important role in the quality of your sleep. These stages cycle throughout the night, with each cycle lasting between 90-120 minutes. These stages are:

Stage 1 NREM: NREM stands for non-rapid eye movement. This stage is the transition between being awake and sleeping, consisting of very light sleep that typically lasts a few minutes. In this stage muscles start to relax whilst the heart rate, breathing, eye movements and brain waves begin to slow down.

Stage 2 NREM: This stage of sleep usually lasts the longest of the four stages, this is where the heart and breathing rate continue to slow, muscles become more relaxed and eye movement stops completely.

Stage 3 NREM: The third stage is what makes you feel refreshed and alert the next day. It is the deepest form of sleep, where all rates including heart, breathing and brain activity are all at their lowest and muscles are as relaxed as the can be. This stage starts off longer in the first cycle, but will decrease throughout the night.

REM: The final stage is REM sleep. REM (rapid eye movement) usually happens about 90 minutes into the cycle, and is when breathing and heart rate will increase. This stage is when dreaming will typically occur, and many studies link REM to the process of converting recently learned experiences into long-term memories.

What are the benefits of sleep?

The quality and quantity of sleep can have a big effect on many health risk factors which may lead to chronic illnesses such as heart disease and type 2 diabetes. People who sleep for the suggested 7-8 hours a night are at far less risk of developing heart disease compared to those who get less sleep, whilst it has also been found that those who sleep for less than six hours a night have an increased risk of type 2 diabetes.

Even a small reduction in sleep can have an impact on immune function, according to studies. In a large study that took place across two week period, participants were given nasal drops that contain the cold virus. The results of this study found that those who slept for less than seven hours were 3 times more likely to develop a cold than those who slept 8 hours or more.

Sleep also has the ability to balance some of the most important hormones in the body. Good sleep can lower cortisol levels, the body’s stress hormone. Reducing these levels does not only reduce mental stress, but can also reduce physical stress which intern lowers the risk of chronic illnesses such as heart disease, obesity and cancer. Other research shows that a lack of sleep can desensitise serotonin receptors, making the body more prone to mental illnesses such as depression and anxiety. The last of the important hormones that are affected by sleep is testosterone, with studies showing that men who sleep less than six hours a night showing to have testosterone levels the same as a man ten years their senior.

The Power of Garlic

Get to know Gotu Kola

Items sold by Time Health Ltd are dispatched and completed in the UK, the UK law shall govern every aspect of contractual agreement concerning purchases made through us.

When you place an order on our website www.timehealth.co.uk to purchase products from us that constitutes as an “Offer to Buy” from you.  We accept this order when we send you an “Order Confirmation” email confirming that we have dispatched the products you have ordered from us. That acceptance will be deemed to be complete and communicated to you at the time we send the Confirmation or shipment email, whether you have receive that email or not.

We will send you an invoice/delivery note setting out the cost of your purchase, together with the total cost of postage and packaging if applicable. We reserve the right to request that we receive payment from you before we supply any products to you.

Once you have confirmed your order and delivery details you are taken to a payment page that is securely hosted by either Sagepay or Paypal. We use Sage Pay or Paypal to collect/process transaction information.

If you would like further information about the way that Sage Pay ensure your security, please see their Security Policy http://www.sagepay.co.uk/policies/security-policy.

The SagePay payment system will require CVV2/CVC2 verification during the payment process.

If you would like further information about the way that Paypal ensure your security, please see their Security Policy https://www.paypal.com/uk/webapps/mpp/paypal-safety-and-security.

All ownership, title and risk of loss and/or damage in the product you have purchased shall pass to you at the point and time at which such product leaves us. All sales are ex works. This means that the sale is completed in the UK and all goods remain in the UK before any sales transactions are conducted.

Alteration of Service or Amendments to the Conditions

We, Time Health Ltd, reserve the right to make changes to our policies, and these terms and conditions at any time. You will be subject to the policies and terms and conditions in force at the time that you order goods from us, unless any change to those policies or these conditions is required to be made by law or government authority (in which case it will apply to orders previously placed by you). If any of these conditions is deemed invalid, void, or for any reason unenforceable, that condition will be deemed severable and will not affect the validity and enforceability of any remaining condition.